Every year, there are 7.6 million animals who are placed into shelters across the U.S, meaning that only 1 in 10 dogs will find permanent homes. As heartbreaking as this thought is, there are people such as Sara, who are doing everything they can to give as many pups a loving home as possible.

How has rescuing dogs impacted your life?

Rescuing dogs has impacted my life in countless ways – it has both complicated and enriched it. Each dog I rescue touches my soul in some way. I can’t describe the feeling of seeing a dog who has been so neglected or otherwise injured by humans learn to trust again!

These precious souls are so hungry for love that they struggle against their instinct to run and hide. Their deep desire to be touched and held, is a beautiful and heartbreaking process.

Why did you decide to adopt your dogs?

I guess for each of my dog’s the reason is a bit different: 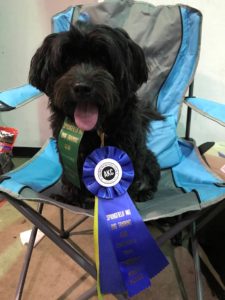 The reasons I got Julian were purely selfish. I wanted a puppy, I had just moved to a new city away from my family and wanted a companion. Something about his little face just melted my heart. I rescued him from a puppy mill right before he was to be taken to a dog auction, he was the last in his litter without a home because he is black (black dog syndrome). Since that day he has been my faithful companion through some of life’s rockiest moments. 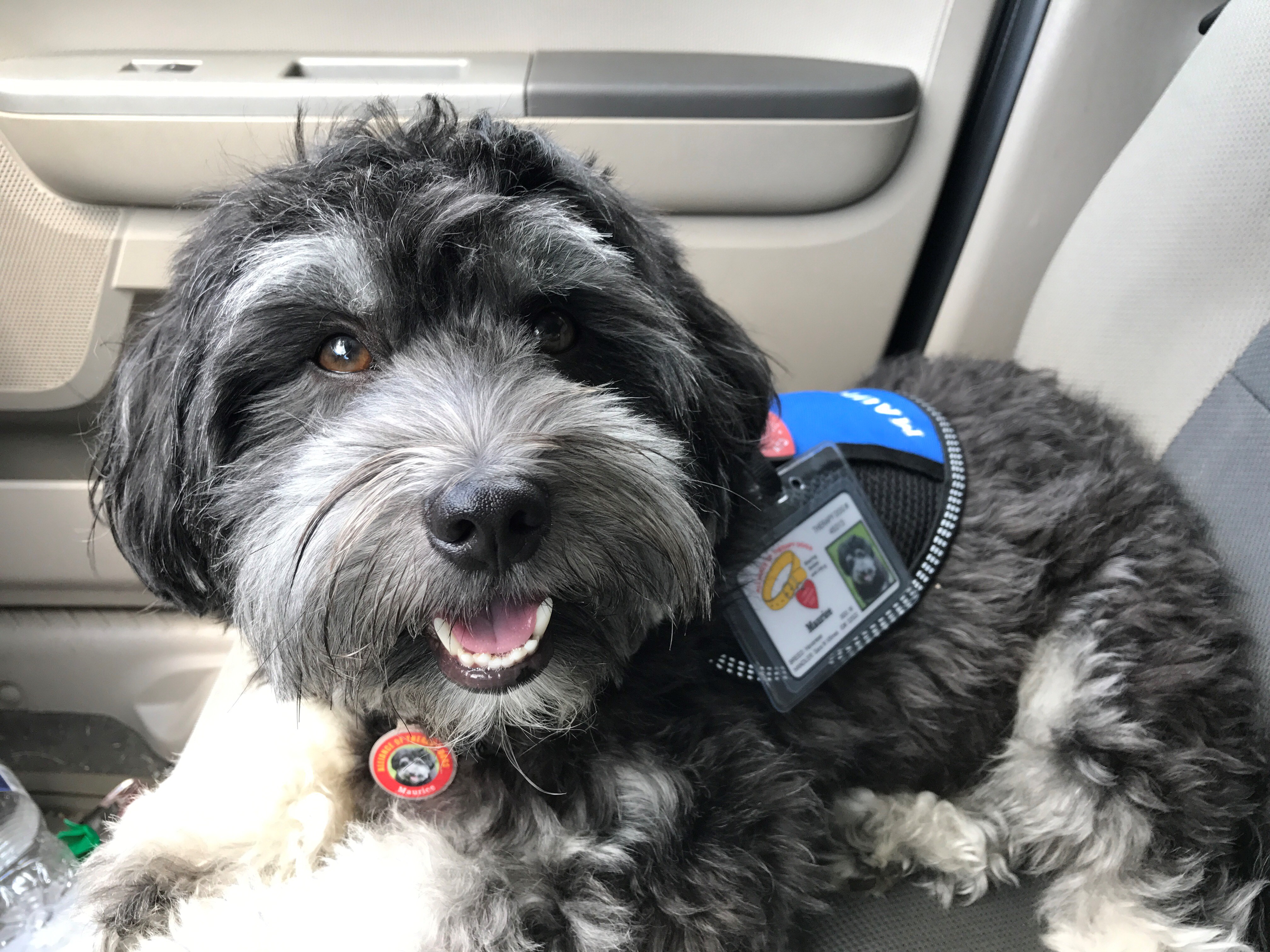 I found Moe on Craigslist. I saw the photo of his little matted body in a filthy cage and knew I needed to save him! This sweet boy had spent all of his life outside in the country with no medical care, and was killing the family chickens just to survive. Today Moe is a confident, affectionate, soulful boy. He is a registered therapy dog who loves to share his love with those in need. 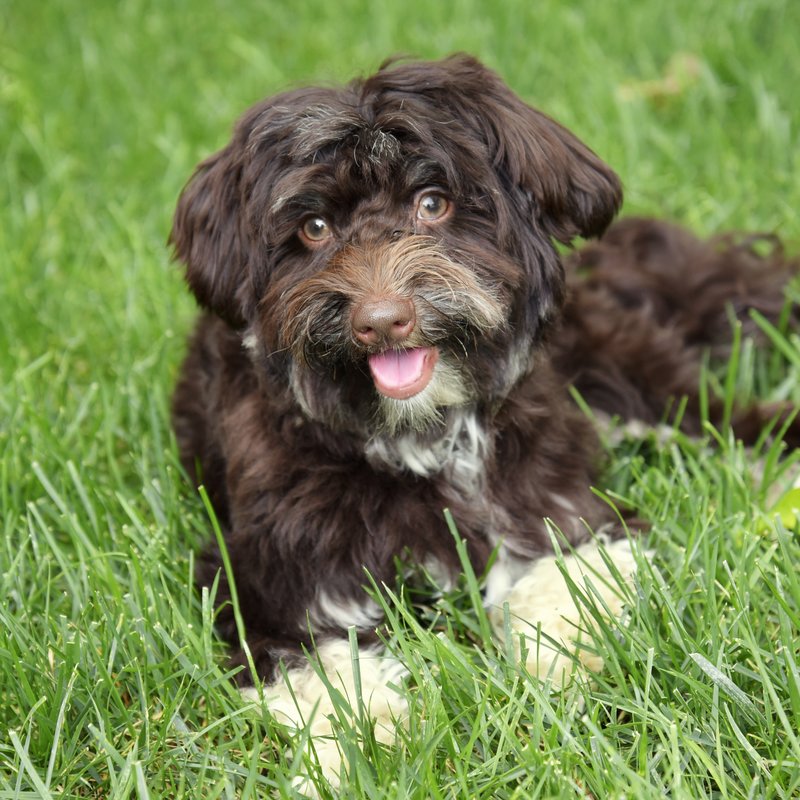 Rogue comes from a puppy mill and was born with bilateral luxating patella. He struggled to attach to humans and was very much a handful, a fighter. That fighting spirit served him well as he probably wouldn’t be alive today without it. At 10 months of age, Rogue had his right patella surgically repaired because it was so severe. To this day he still has issues despite the surgery, he receives physical therapy and may face even more surgery in his future. 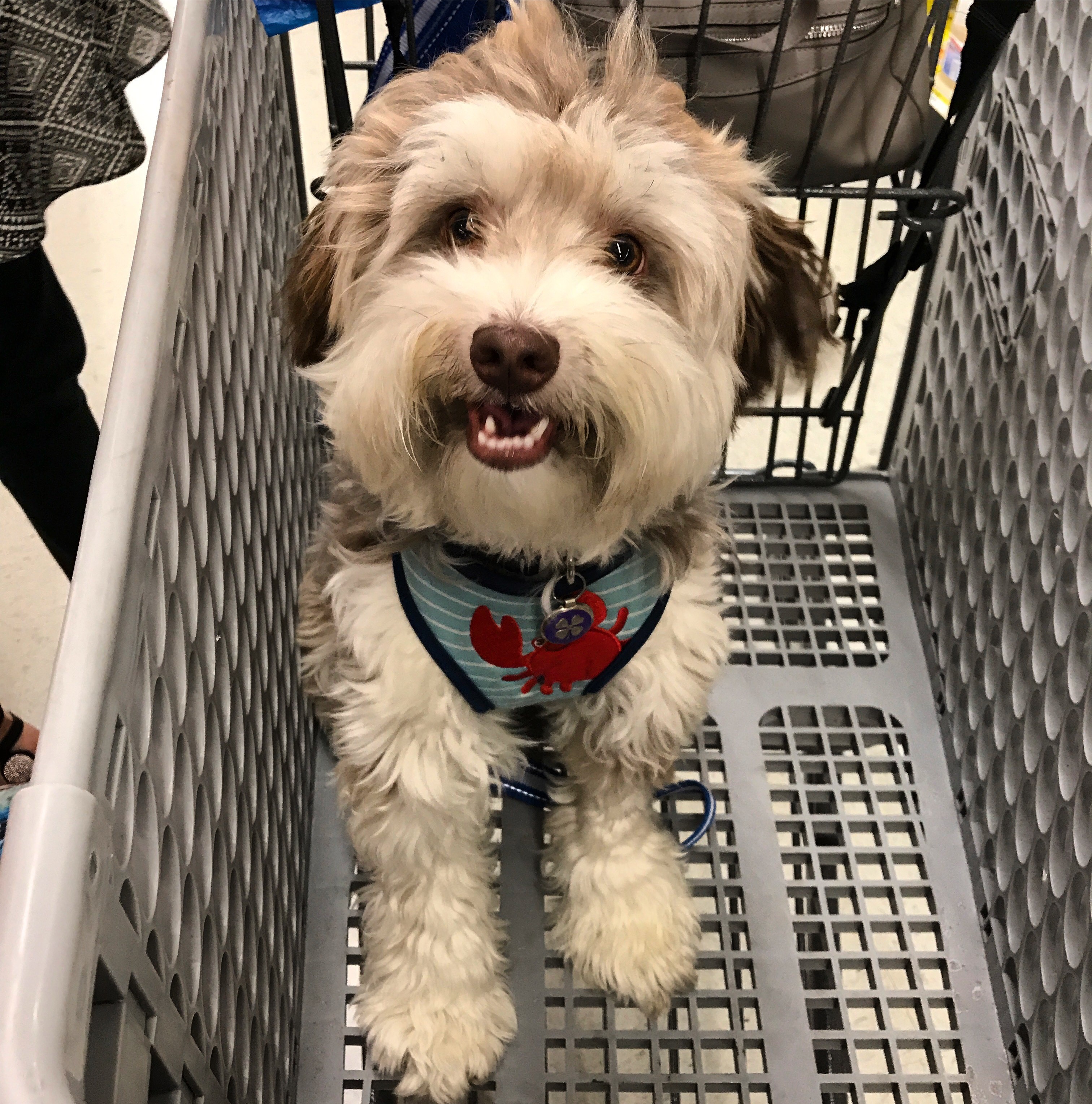 A breeder surrendered Mia due to having a grade 4 heart murmur. The other rescue advised against intervention due to the cost and proposed placing her in a hospice home. HavaHeart Rescue worked diligently to raise the $3,500 needed for Mia’s lifesaving surgery. When HavaHeart Rescue raised the money, Mia was already in heart failure. My baby girl is alive today thanks to the generosity of countless strangers who believed in her right to live a full and happy life. 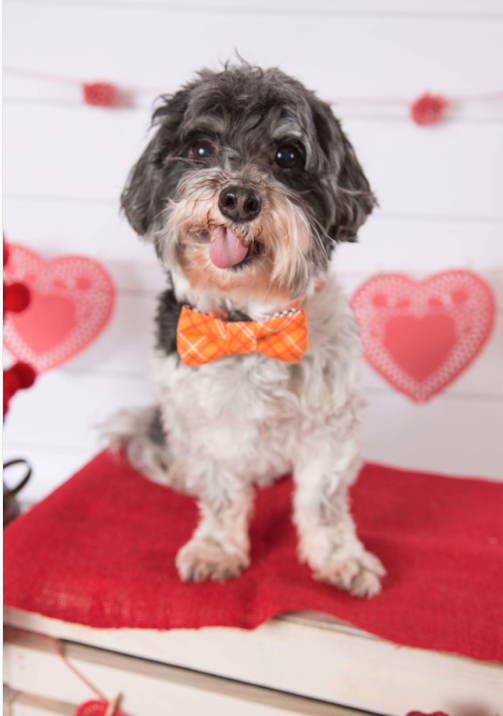 He came to me on December 16, 2017. After a week of trying to arrange transport, and begging his owner not to surrender him to a shelter during the holidays, he had finally arrived safely into rescue. For some reason I decided not to find him a foster and figured he could spend the holidays with me. I realized that he had a horrible case of dental disease and he ended up getting most of his teeth taken out. After he got home from the procedure, his personality totally came out. I ended up knowing that he belonged with our family as it had felt like he had been mine forever. Puppies are great, but senior dogs are pure magic… they only desire to love, and be loved in return. Henley and I may not have as many years together, but I promise to make all of the time that we do have as wonderful as possible, because that is what he deserves!

How has the rescue changed your dog’s life?

The rescues have quite literally saved the lives of Maurice, Rogue, and Mia. If I had not rescued them, I strongly believe that they would not be alive.

Moe would’ve succumbed to malnutrition, Rogue to his parasitic infection or been put down due to his defect, and Mia would’ve died of heart failure earlier this year.

Though not quite as dramatic, rescue also saved Julian’s life. If he had gone to a dog auction, another puppy mill would have purchased him and he would have spent his entire life in a cramped and filthy cage being forced to breed for profit.

How did you get involved with HavaHeart Rescue?

It was through rescuing Rogue and his littermates that I met Carol Wratny. About a year after that rescue we sat down and began the process of forming HavaHeart Rescue.

Since September 2016, we have rescued 54 dogs. 41 have been placed in loving forever families, 3 have received expensive lifesaving heart surgery, 12 are still in foster care awaiting their turn at happily ever after. Sadly, we lost 1 sweet soul to a neurological disorder.

The entire process from starting a rescue to completing our first year of operation has been one of incredible growth on so many levels. It has pushed us to our limits and back again!

I could not imagine a better person to have started this incredible journey with. Carol’s compassionate, yet no non-sense approach, is truly vital to the success of our rescue. I like to say I am the bleeding heart, but she is the brains! 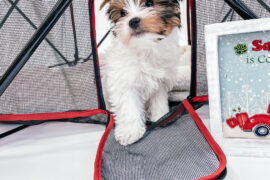 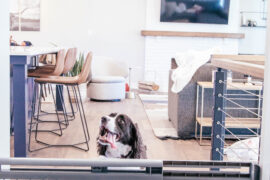 DIY Obstacle Course for Your Pet 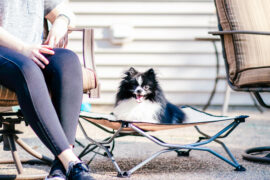